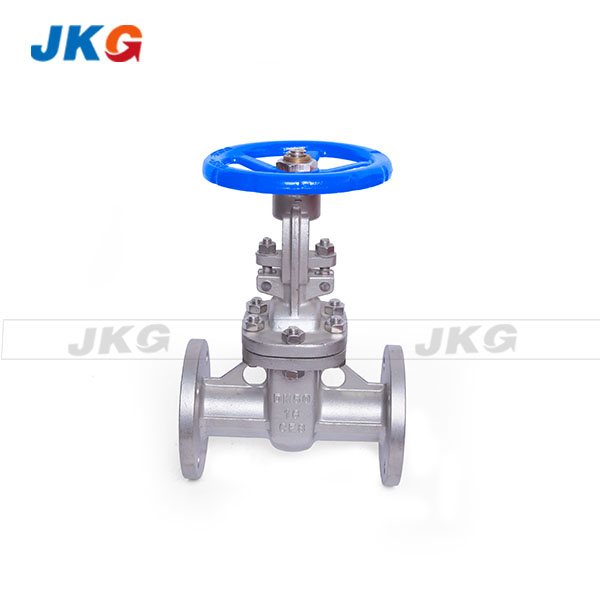 The general gate valves used in the market have been leaking or rusting for a long time. The company introduced the high-grade rubber sealing valve produced by European high-tech rubber and valve manufacturing technology, which overcomes the defects of general gate valve sealing, rust and other elastic seats. The sealing valve uses the elastic ram to produce a slight elastic deformation compensation effect to achieve a good sealing effect. The valve has the advantages of light switch, reliable sealing, good elastic memory and long service life. Can be widely used in tap water, sewage, construction, petroleum, chemical, food, pharmaceutical, textile, electric power, shipbuilding, metallurgy, energy systems and other body pipelines as a regulating and intercepting device.

1. The valve internals are made of corrosion-resistant and non-rust steel and copper alloy materials, which can be used in the sewage system to adapt to the harsh working environment.

3. The valve stem is sealed by three O-rings, which greatly reduces the frictional resistance during switching. The switch is light and watertight.

Write your message here and send it to us